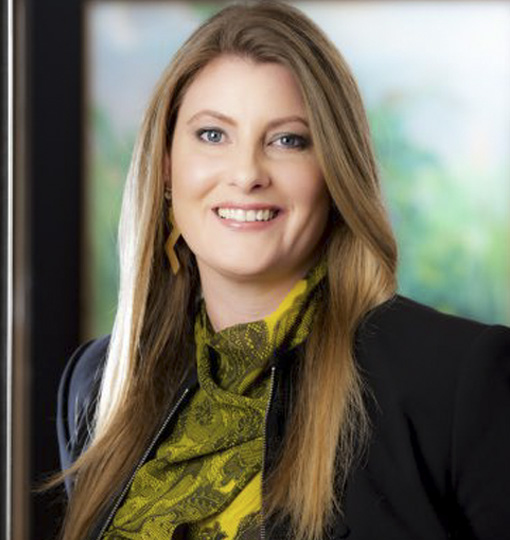 Property owners and builders alike will have welcomed the Government announcement yesterday that the country will move to Alert Level 3 on 28 April, meaning that most on-site construction work can begin again from that date. The initial joy (and relief) of this news, however, will be quickly tempered by the realisation that it is not going to be business as usual for some time yet.

As builders return to site, the parties to building contracts will find themselves grappling with a whole host of issues. The following paragraphs are a brief summary of just a few of these anticipated issues:

At Alert Level 3, on-site construction work is only permitted with strict health and safety measures in place. These precautions will ensure the continued prevention of the spread of Covid-19 and protect both workers and (where relevant) occupants.

A cross-sector group have put together a set of new health and safety standards and protocols, which provide guidance on minimum standards that need to be implemented to manage the risk of Covid-19 transmission on-site.

The protocols include requirements such as a written plan, physical distancing between workers, detailed records of interactions and high cleaning and hygiene standards.

There may be some situations where it is not possible to implement the strict guidelines and ensure that work is carried out safely. In these situations, on-site building work must not be resumed until such time as the requisite precautions can be put in place.

Delays and Extension of Completion Time

In addition to the delays already experienced as a result of the lockdown during Alert Level 4, there will inevitably be further delays in completing projects. These delays will arise as a result of the ongoing restrictions that will slow down the progress of work. Additional delays may also be caused by other factors such as a backlog in supplying materials as well as delayed site inspections.

As well as specific terms dealing with delays, some building contracts will have a force majeure provision that may provide relief to builders (and/or the property owner). A force majeure provision will typically clarify that a party is not liable for any failure to perform its obligations to the extent that that failure is due to a specific cause outside of the party’s control. These are generally things like natural disasters, but depending on how the provision is worded may include a declared state of emergency or pandemic for example.

In addition to causing delays, the obligation to adopt new health and safety protocols will also no doubt lead to increased project costs.

In a fixed price situation, it is the builder who has assumed the risk of the eventual cost of the works. However, even under this arrangement, some building contracts will contain provisions that may allow the builder to increase the contract price.

Provisions allowing for cost fluctuation and parts of the works that were allocated a provisional sum are two examples of how costs may be increased. A builder may also be able to claim that additional time-related costs constitute a variation to the works.

In situations where partially completed construction work has been sitting without any supervision for over four weeks, there will inevitably be some instances where damage to the works has occurred during that time. For example, damage to shrink wrap may have left building work exposed to the elements or in more extreme cases, partially completed work may have suffered structural damage.

Questions will arise as to who bears responsibility for the damage and who will pay for repairing it. In many cases the damage may be covered by contract works insurance but in some cases it will not be.

In those cases, factors such as whether enough was done to protect the building work prior to the move to Alert Level 4 will be relevant to determining who pays for the damage. There may also be instances where further work carried out to rectify the damage will constitute a variation to the works.

Parties to a building contract should be proactively communicating with each other about how the situation may affect their project moving forward. It may be easier to talk through the various issues on the phone or by zoom (as opposed to emails), however, if you reach any agreement that varies the contract’s terms, you should record this in writing. A quick follow up email to record what was discussed will do in most situations.

If you have any queries regarding the resumption of building work under Alert Level 3, then please contact any of our construction team for advice. 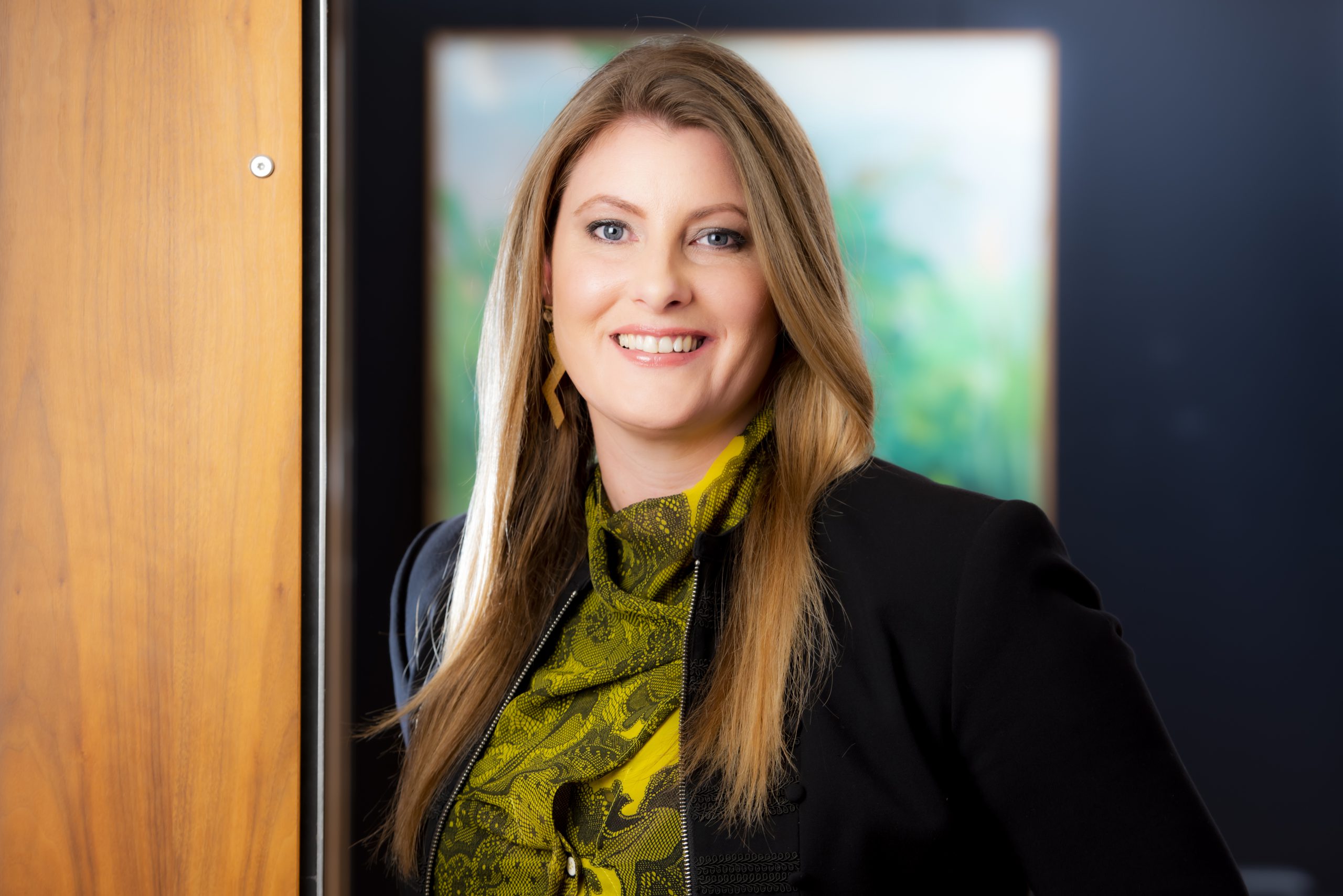 I am a commercial litigation partner at Martelli McKegg, a central Auckland law firm. I have expertise in restructuring and insolvency, general civil litigation, relationship property and trusts litigation and some experience with criminal law. I also chair the Board for the Auckland Community Law Centre, the largest community law centre in Aotearoa

Brand & MarketingBy user
Contrary to popular belief, Lorem Ipsum is not simply random text. It has roots in a piece...
Read More

Brand & MarketingBy user
Contrary to popular belief, Lorem Ipsum is not simply random text. It has roots in a piece...
Read More